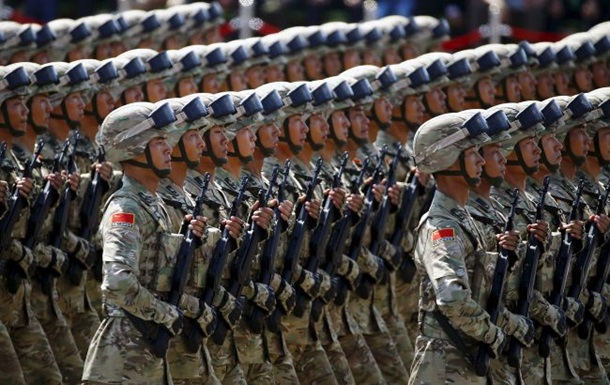 China believes that the decision to sell military technology and equipment to Taiwan violates the “one China principle” and is interference in the country’s internal affairs, according to the Chinese Ministry of Defense.

The People’s Liberation Army of China is ready to take measures to prevent external interference attempts to secure the “independence” of Taiwan. RBC-Ukraine writes about this with reference to message Ministry of Defense of China.

Beijing reacted to the Pentagon’s decision to sell $95 million worth of military technology and equipment to Taiwan. China believes that this violates the “principle of one China” and is interference in the internal affairs of the country.

“Taiwan is an inalienable part of China’s territory. The Taiwan issue affects China’s fundamental interests, and foreign interference is unacceptable,” the statement said.
Beijing is calling on Washington to withdraw arms sales to Taiwan and end military ties with the island.

The White House recently approved a major military aid package for Taiwan (including the supply of Patriot air defense systems), and US congressmen arrived in Taiwan on an unannounced visit.

“The People’s Liberation Army of China will take effective measures to resolutely suppress any form of outside interference and separatist attempts at Taiwan’s “independence”, and resolutely defend national sovereignty and territorial integrity,” the statement said.

Recall, US Secretary of State Anthony Blinken said that the Chinese authorities will have to make a choice in the confrontation between Russia and Ukraine, as it affects its reputation in the world.

In a prison in the Ulyanovsk region, they went on a hunger strike because of the torture of Muslim convicts