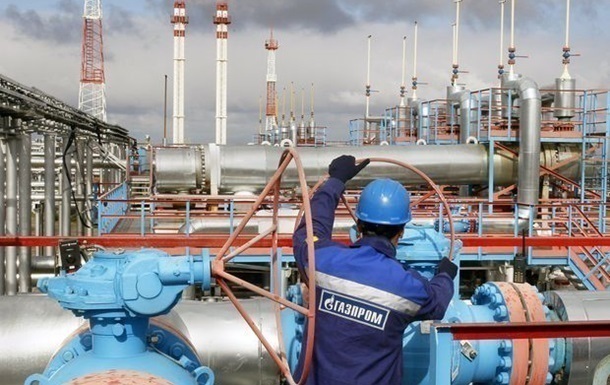 Gazprom’s exports fell by a quarter

The company’s deliveries from the gas transmission system to the domestic market decreased by 3.6% (by 3.9 billion cubic meters).

The company’s deliveries from the gas transmission system to the domestic market decreased by 3.6% (by 3.9 billion cubic meters).

At the same time, gas exports to China via the Power of Siberia gas pipeline have grown.

According to Gas Infrastructure Europe, on March 19, the season for gas withdrawal from European underground storage facilities ended. By this period, 25.2 billion cubic meters remained in them. m of active gas, which is 5.5 billion cubic meters. m less compared to the same date in 2021.

It is reported that during the past winter season, 51 billion cubic meters of gas was lifted from UGS facilities in Europe. m of gas. This is 107.8% of the volume that companies were able to download in the summer of 2021.

Recall that Gazprom ceased participation in its German subsidiary Gazprom Germania GmbH and all its assets.

They throw theirs. The monstrous losses of the Russian Federation in the war