Prikhodko in the semi-final of the competition in Antalya 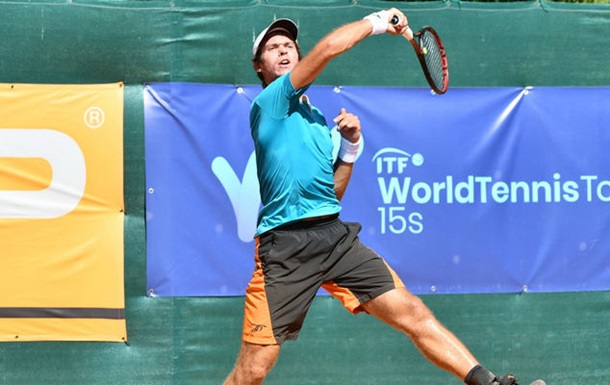 The Ukrainian tennis player continues to fight for victory in the ITF series tournament in Turkey.

Oleg Prikhodko made it to the semi-finals of the ITF men’s tennis tournament in Antalya, Turkey.

In the quarterfinals of the competition, the Ukrainian, seeded at the tournament under the fifth number, beat the second racket of the tournament, David Ionel from Romania.

In the semi-final match, Prikhodko will meet with the representative of Moldova, Ilya Snitari.

The Russian military fired on evacuation buses in the Kharkov region. There are dead and injured