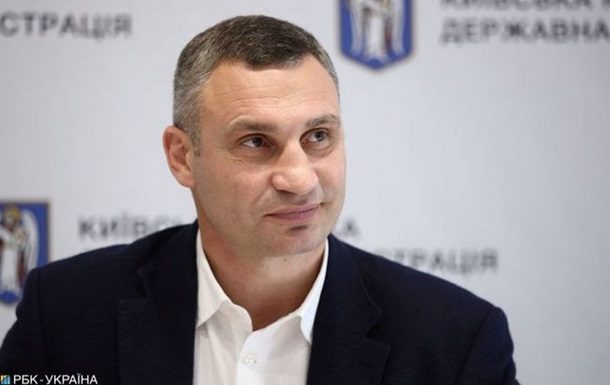 Until May 9, Kyiv plans to get rid of all names associated with the Russian Federation, including the names of streets and metro stations, the mayor of the city reports.

In Kyiv, the former square of friendship between Kyiv and Moscow in the Goloseevsky district was renamed, and until May 9 this year, all objects in Kyiv whose names are associated with the Russian Federation will be renamed. About it informs Mayor of Kyiv Vitaliy Klitschko.

“Today I submitted a draft decision on renaming the former square of friendship between Kiev and Moscow into the square of the Heroes of Mariupol. And the deputies supported this initiative,” Klitschko said.
According to the mayor, on Friday, March 15, a number of other city objects were renamed, draft decisions on which had already been prepared and passed the necessary procedures.

The renaming process continues, and by May 9, the city plans to get rid of all names associated with the Russian Federation, including the names of streets and metro stations.

“Their renaming is relevant. Therefore, we are developing new names that will be given to streets, avenues, metro stations and other objects. We have allocated time for these procedures until May 9. We will work out a package and make a comprehensive decision at a meeting of the Kyiv City Council,” the mayor added.

A meeting on economics was held in the OP

Nikolaev came under fire from the occupiers: people suffered