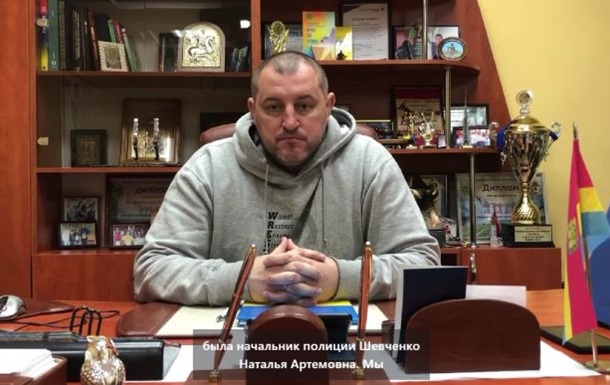 The mayor of the city of Kupyansk, Gennady Matsegora, has publicly stated that he supports the Russian occupiers

The head of the Kharkiv OVA, Oleg Sinegubov, said that the Kupyansk mayor Gennady Matsegor was the first traitor who publicly declared that he supported the Russian occupiers.

The mayor of the city of Kupyansk, Kharkiv region, Gennady Matsegor, was the first traitor who publicly declared that he supported the Russian occupiers, and together with his family left for the territory of Russia. This was stated by the head of the Kharkiv OVA Oleg Sinegubov informed in an interview with RBC-Ukraine.

“If we talk about Kupyansk, the head of this city was the first traitor. He was informed of suspicion. And, according to our information, he and his family had already left for the territory of the Russian Federation. Actually, like the mayor of the city of Balakleya, there was the same story: he publicly declared that he supports the occupiers. After that, criminal proceedings were initiated, but this mayor, according to our information, is no longer on the territory of Ukraine,” Sinegubov said.

Recall that in the Kharkiv region, the mayor of the city of Kupyansk Gennady Matsegor surrendered the city to Russian troops on February 27. He stated this in a video message. Earlier it was reported that the mayor of Kupyansk held talks with the military of the Russian Federation, who had already entered the Kupyansk territory. However, the head of the Kharkiv Regional State Administration denied these data.