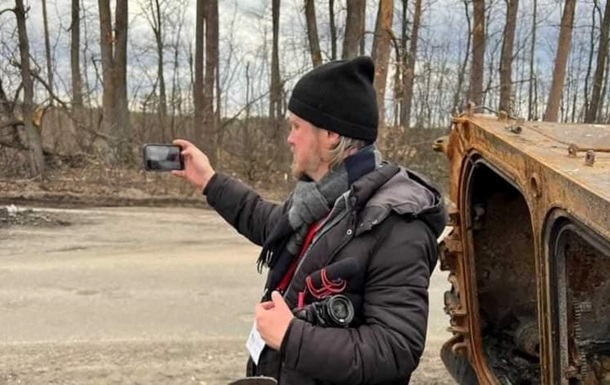 Beau Willimon wants to tell the world the truth about the genocide of Ukrainians, the authorities of the city, which suffered from Russian aggression, emphasized.

It is noted that Willimon came to Ukraine and collects evidence of the atrocities of the Russians.

“The playwright wants to tell the whole world the truth about the genocide of Ukrainians and the heroic resistance of the Ukrainian people,” the city council stressed.

Recall that after the retreat of Russian troops in Bucha, hundreds of bodies of civilians and mass graves were discovered. The consequences of the occupation of the Russian Federation in the Kiev region horrified the whole world.

The number of killed citizens has already exceeded 400 people.

A meeting on economics was held in the OP