Armed Forces of Ukraine repulsed 10 attacks of invaders in Donbas 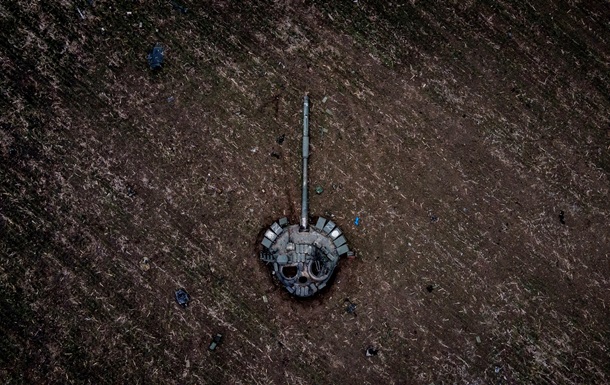 The enemy bears losses in the Donbass

On the Donetsk and Lugansk directions of the Armed Forces of Ukraine, 10 attacks of the Russian army were repelled during the day on April 16. The enemy suffered serious losses, reported at the headquarters of the Joint Forces Operation.

At the same time, fighters from units and subunits of the operational-tactical group East On April 16, another enemy attack was repulsed, as a result of which 16 Russian soldiers, two infantry fighting vehicles, four artillery systems, two ATs and three drones were destroyed.

As reported, the main efforts of the Russian army are focused on attempts to capture the settlements of Popasnaya and Rubezhnoye.


Battle for Donbass. How will attack the Russian Federation