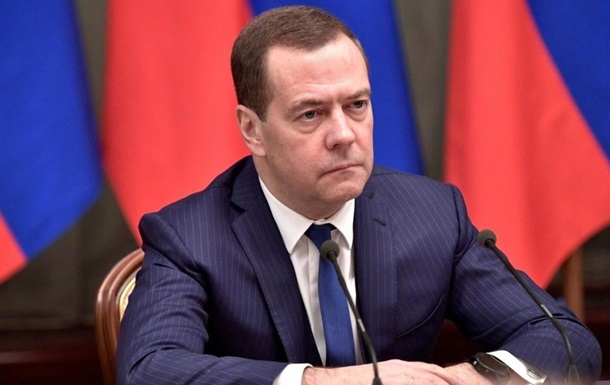 With the help of Starlink satellites, fire was directed and adjusted on the cruiser Moskva in the Black Sea, according to the Russian General Staff.

Russian President Vladimir Putin ordered the country’s military space forces to destroy satellites of the Starlink group, which belongs to the American company SpaceX Elon Musk. This was stated by the Deputy head of the Security Council of the Russian Federation Dmitry Medvedev, reported Online faction of the United Russia party in the State Duma on Saturday, April 16.

According to him, allegedly with the help of Starlink satellites, fire was directed and adjusted on the cruiser Moskva in the Black Sea. This conclusion was reached in the Russian General Staff.

He added that “Russia is not engaged in the militarization of space, but it will not allow others to do it either.”

Medvedev also announced the removal of Igor Osipov, the commander of the Black Sea Fleet of the Russian Navy, while the investigation into the causes of the loss of the cruiser Moskva.

Recall that this week the Russian cruiser Moskva sank in the Black Sea. Operational Command South stated that the ship was hit by Neptune missiles, after which it received significant damage and a fire broke out. After some time, the ship capsized on its side and sank.

In turn, the Russian Ministry of Defense at first claimed that the cruiser Moskva did not sink as a result of the “detonation of ammunition” and the fire and “retains buoyancy.” However, later they were forced to admit that the flagship of the Russian fleet did sink.

Russia destroyed a poultry farm in the Dnepropetrovsk region