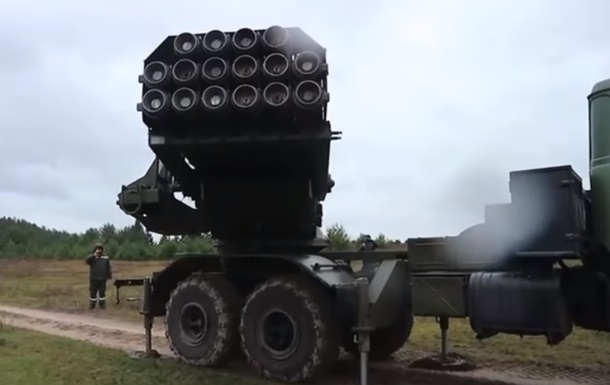 Artillerymen noted that they have their own “willow” for the occupiers and showed how it “works”.

Artillery of the Armed Forces of Ukraine powerfully congratulated the country on Palm Sunday and trolled the occupiers, reminding them that they have their own “willow”. The video appeared on Facebook of the Ministry of Defense of Ukraine.

“On Palm Sunday, Ukrainians say: ‘It’s not me who beats, the willow beats.’ For the occupiers, the Armed Forces of Ukraine have a special willow, which has not stopped beating the Rashists for 53 days,” the soldiers noted.

Artillerymen also showed powerful attacks on the positions of the invaders and promised that Ukraine would win.

Earlier, the General Staff of the Armed Forces of Ukraine reported that the invaders were preparing to conduct a landing naval operation in Mariupol. Later, Russia put forward a condition for the defenders of Mariupol.