The number of children killed by Russia in Ukraine exceeded 200 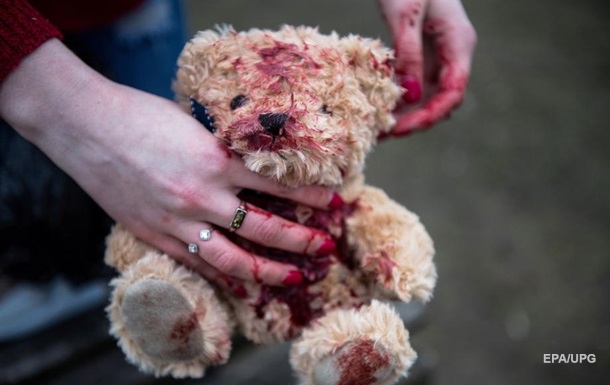 More than 320 children were injured in Ukraine as a result of a full-scale armed aggression of the Russian Federation.

As a result of a full-scale war in Ukraine, more than 560 children suffered. At the same time, 202 children died. It is reported by the Office of the Attorney General in Telegram.

“More than 563 children suffered in Ukraine as a result of the full-scale armed aggression of the Russian Federation. According to official data from juvenile prosecutors, 202 children died and more than 361 were injured,” the report says.

At the same time, it is noted that the figures are not final, since it is not yet possible to establish the exact number of dead and wounded in the places of active hostilities, in the temporarily occupied and liberated territories.

Children suffered the most in

Earlier it was reported about 197 children who died in Ukraine. The number of children killed as a result of the shelling of the railway station in Kramatorsk has increased to seven. Two more children died in the hospital.