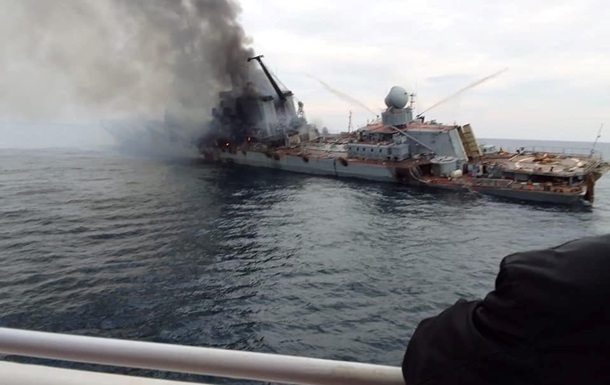 Alleged photo of the fire on the cruiser Moscow

The authors of the publications report a fait accompli, and not an alleged fact, although there is no official confirmation that it is Moscow that is captured on the photo and video materials.

The first likely photos of the burning and sinking cruiser Moskva appeared on social networks. Published snapshots by OSINTtechnical researchers.

The authors of the messages report what happened, not a presumed fact. It is noted, in particular, that in the photographs there is a Slava-class cruiser, to which Moscow belonged, and in recent years none of these Russian ships have been on fire. 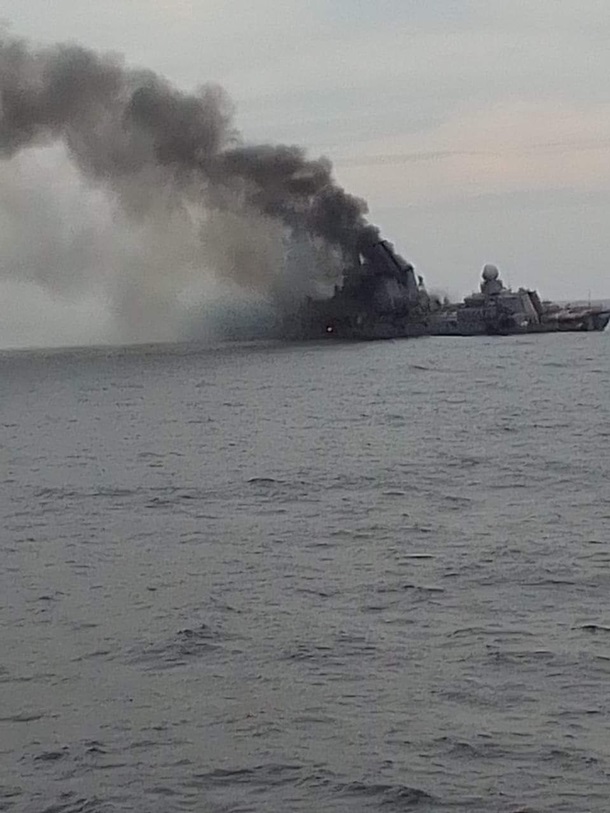 There is also an alleged video of a fire in Moscow.

There is no confirmation that it is Moscow that is captured on the photo and video materials.

Recall that the attack on the enemy cruiser Moscow was inflicted on April 13. At the same time, the Russian Defense Ministry claimed that the cruiser Moskva did not sink as a result of the “detonation of ammunition” and the fire and “retains buoyancy.” However, the previous evening, the department admitted that the flagship of the Russian fleet had sunk.

Pavelko: Deed of Prykarpattya is a unique example of patriotism