The Ministry of Internal Affairs warned of possible sabotage at Easter 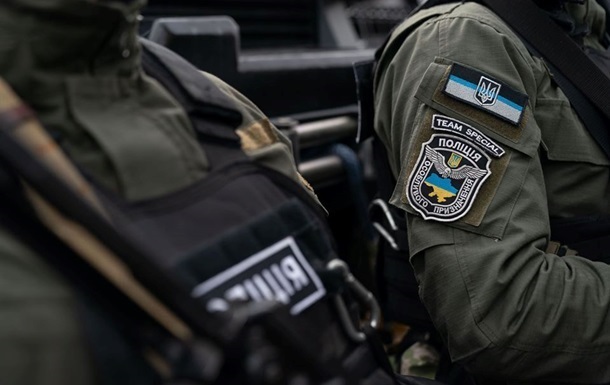 The police will take additional security measures, but Ukrainians should also be vigilant.

The Russian invaders stepped up the activities of their sabotage groups in Ukraine on the eve of Easter. Attacks are possible not only in war zones. This was stated by First Deputy Interior Minister Yevgeny Yenin on the air of a nationwide telethon on Monday, April 18.

“On the eve of the Easter holidays, we do not rule out that the Russian side may resort to certain provocations in order to later shift the responsibility onto us,” Yenin said.

He assured that the police will take additional security measures on Easter, because during the holidays, terrorist attacks are possible not only in areas where hostilities take place.

“Unfortunately, DRGs (sabotage and reconnaissance groups – ed.) do not walk with parachutes behind their backs and do not have other characteristic differences. That is why we call on our conscious citizens to be vigilant,” the deputy minister added.


Russia launched a disinformation campaign about its “victory” in the war

The 64th Brigade, which fought in Bucha, was awarded the title of "Guards"