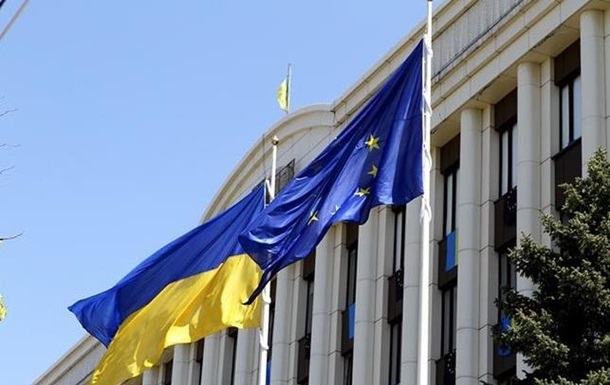 Ukraine has completed and submitted the first part of the EU accession questionnaire to the European Commission, Deputy Prime Minister for European and Euro-Atlantic Integration Olga Stefanishyna said on Tuesday, April 18.

“In pursuance of the instructions of the President of Ukraine Volodymyr Zelensky, we prepared answers within a week and today sent the completed first part of the questionnaire to the European Commission. The second part will be ready as soon as possible. We analyzed all the latest questionnaires that the European Commission provided to other states. This helped us in the most concise deadlines to prepare answers,” the Deputy Prime Minister noted.

It is noted that the questionnaire consists of two parts, one of which contains political and economic criteria, the second – an assessment of the compliance of Ukrainian legislation with EU law.

Recall that on April 8, the President of the European Commission, Ursula von der Leyen, during her visit to Ukraine, handed over to its authorities a questionnaire on membership in the European Union. President Volodymyr Zelensky said that Kyiv would fill out the mentioned questionnaire within a week.

In turn, the head of the EC promised that the consideration of the questionnaire from Ukraine would last not for years, as usual, but for a few weeks.

The Cabinet of Ministers expects that Ukraine will acquire the status of a candidate for EU membership by July 2022.

DTEK power engineers returned electricity to 150,000 families in a week