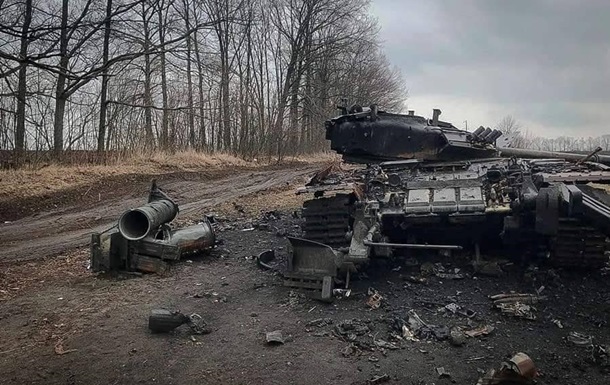 The fighters of the Armed Forces of Ukraine destroyed almost fifty pieces of enemy military equipment on the ground and four in the air.

On the Donetsk and Luhansk directions, Ukrainian defenders successfully repelled eight attacks by the Russian army on April 22. The enemy suffered serious losses, inform at the headquarters of the Joint Forces Operation.

In addition, air defense units in the skies over Donbass shot down four unmanned aerial vehicles of the Orlan-10 type.

Earlier it was reported that in the zone of responsibility of the Vostok operational-tactical group, Ukrainian soldiers destroyed about 130 invaders per day.


Russia draws up reserves for an attack on the Donbass

Government formalizes end of health emergency due to pandemic

Artillery from Canada: the media learned the details of the supply