The territory of the Chernihiv region was fired from Russia 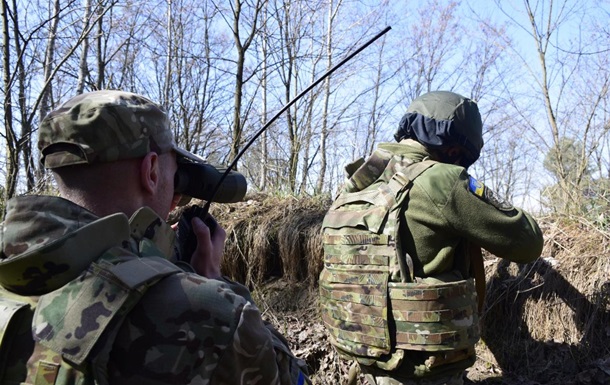 About ten grenades fired from an automatic grenade launcher exploded near the border village of Senkovka.

Russian invaders shelled the Chernihiv region for the fourth time from the territory of the Russian Federation. About it informs State Border Service on Saturday, April 23.

It is indicated that the shelling occurred at the site of the Gorsk department of the Chernihiv border detachment.

“About ten grenades fired from abroad from an automatic grenade launcher exploded near the border village of Senkovka. This is the fourth shelling of the Chernihiv region from Russian territory recorded by the border guards after the Ukrainian Defense Forces ousted the invaders from the region,” the report says.

The border guards also noted that two out of three preliminary attacks were also carried out by the enemy on the border section near Senkovka, but last time from mortars. Border detachments were not injured during these shellings.

Recall that this week Ukrainian border guards reached the state border in all directions in the Kyiv, Sumy and Chernihiv regions and are restoring the arrangement of positions.

"Bolsonaro's performance is very profitable for some", says political scientist on pardon

Rally "Russian voice against the war" was held in Riga