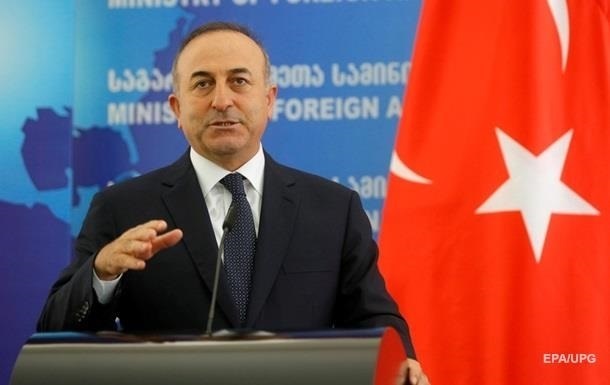 Mevlut Cavusoglu spoke about the dialogue between Turkey and Russia

Turkey issues permission for Russian airlines to fly to Syria through its territory every three months. The last permit has expired.

The Turkish authorities have closed the airspace for Russian aircraft flying to Syria. This was stated by Turkish Foreign Minister Mevlut Cavusoglu, the TV channel reports. NTV on Saturday, April 23rd.

“We have closed the airspace for Russian military aircraft and even civilian aircraft flying to Syria,” the minister’s TV channel quoted him as saying.

Cavusoglu noted that Turkey issues permission for Russian airlines to fly to Syria through its territory every three months. The last permit expired in April.

“They had permission. Then the flights stopped,” the minister said, adding that President Recep Tayyip Erdogan had notified Moscow of the flight ban.

According to Cavusoglu, Turkey is in dialogue with Russia on this issue, as well as on the Montreux Convention, which regulates the passage of ships through the Bosphorus and the Dardanelles to the Black Sea.

Earlier, Mevlut Cavusoglu said that Turkey is ready to become a guarantor of Ukraine’s security, but first you need to understand what this role implies.

Turkey closes the air for Russian aircraft flying to Syria

Zelensky: The word rashism will be included in textbooks