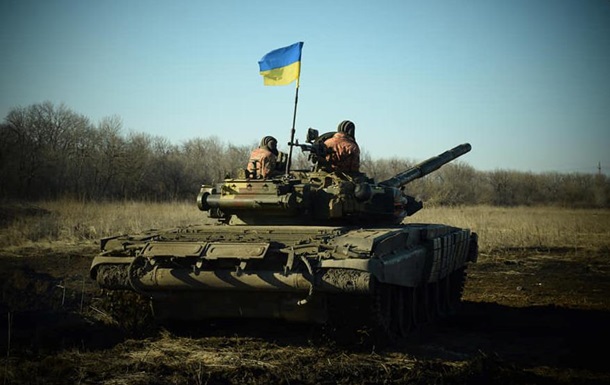 The Ukrainian military destroyed four tanks, five artillery systems and about 20 pieces of other equipment.

Since the beginning of Saturday, in the Donetsk and Luhansk directions, the Ukrainian military has repelled 12 attacks by Russian aggressors. 29 units of enemy equipment were destroyed and five air targets were shot down, informs Headquarters of the Joint Forces Operation on Saturday, April 23.

It is also indicated that air defense units in the sky of the Ukrainian Donbas shot down one aircraft (Su-25), one cruise missile and three drones of the Orlan-10 type.

Recall, on Saturday morning, the General Staff of the Armed Forces of Ukraine updated the data on the losses of the Russian army. During the day, approximately 400 Russian soldiers were killed, one plane and one helicopter were shot down.