Zelensky unblocking Mariupol: We are not ready 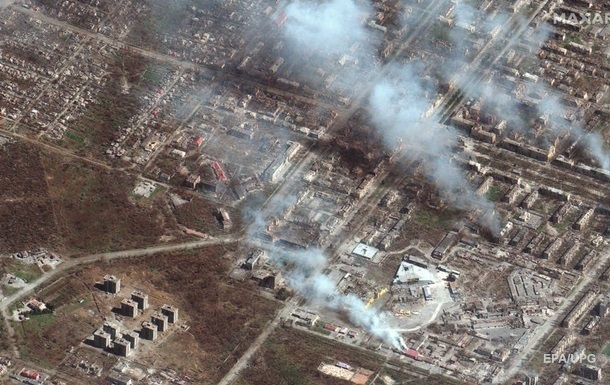 The servicemen who are in the blocked Mariupol are well aware that there will be no release yet.

The military-political leadership of Ukraine is not ready for the military unblocking of the temporarily occupied Ukrainian territories. This was stated by President Volodymyr Zelensky at a press conference on Saturday, April 23.

“We have the full moral right to military unblock our cities. And we have great hope that we can do it. Are we ready now? Zelensky said.

The President also noted that the servicemen who are in the blockaded Mariupol understand this very well.

“The guys who are defending Azovstal today, it is the commanders who understand this,” Zelensky added.

Recall that today Russia staged a provocation and disrupted the evacuation in Mariupol. People who wanted to evacuate to Zaporozhye were forcibly taken to the occupied territory.

Turkey closes the air for Russian aircraft flying to Syria