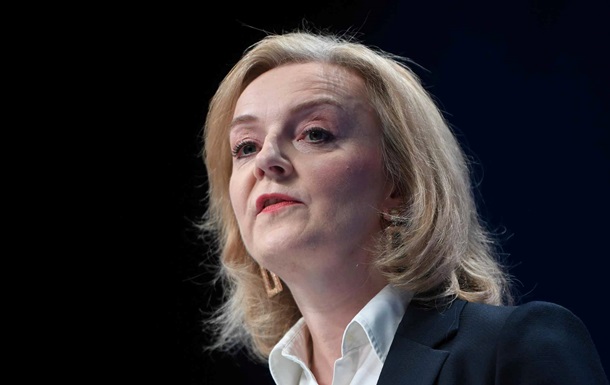 “The third month of Putin’s illegal war against Ukraine continues. Russia is committing horrific atrocities, including attacks on innocent civilians and children in Odessa and the siege of Mariupol. We will not rest until Putin is defeated and Ukraine wins,” the minister said.

Recall that the British Prime Minister believes that hostilities may drag on for months, so it is necessary to strengthen sanctions against Russia and military assistance to Ukraine.