In the JFO zone, seven enemy attacks were repelled per day 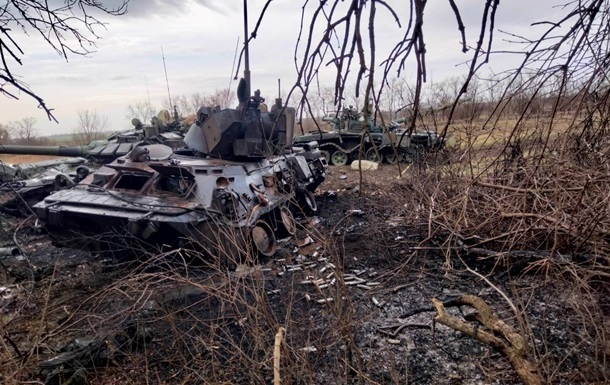 During the week, the military personnel of the Joint Forces grouping repelled 63 enemy attacks, according to the Ministry of Defense of Ukraine.

During the day, April 24, the servicemen of the Joint Forces Group successfully repelled seven enemy attacks. About it informs Ministry of Defense of Ukraine.

18 vehicles and 4 tankers of the enemy.

Air defense units in the sky of the Ukrainian Donbass shot down:
3 unmanned aerial vehicles of the Orlan-10 type.

For a week, the military personnel of the Joint Forces Group repulsed 63 enemy attacks and destroyed:

one anti-aircraft missile system of the invaders,

there are armored fighting vehicles,

two units of special engineering, 62 units of automotive equipment and five tankers of the Russian army.

Recall that the enemy continues offensive operations in the Eastern Operational Zone in order to defeat the grouping of the Joint Forces, establish full control over the territory of the Donetsk and Luhansk regions and ensure a land route to the temporarily occupied Crimea.

Russia fired nine missiles at Kremenchuk in one evening

US representatives arrived in Kyiv - Arestovich