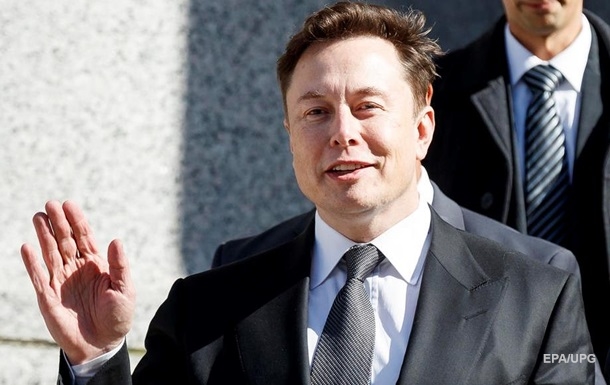 The deal represents a 38% premium to Twitter’s stock price at the close of trading on April 1st.

American businessman Elon Musk has signed a deal to buy Twitter Inc. He acquired one of the most popular social networks for $44 billion, according to a Twitter press release published by the portal PR Newswire on Monday, April 25th.

“Twitter, Inc. today announced it has entered into a definitive agreement to be acquired by a wholly owned Elon Musk company for $54.2 per share in cash in a deal worth approximately $44 billion. Once the transaction is completed, Twitter will become a privately held company,” it said in a statement.

The deal represents a 38% premium to Twitter’s stock price at the close of trading on April 1, 2022, which was the last trading day before Musk bought more than 9% of Twitter for $2.64 billion.

In turn, Elon Musk said about the huge potential of Twitter.

“I want to make Twitter better than ever by adding new features to the product, making algorithms open to build trust, defeating spam bots, and authenticating all people. Twitter has huge potential – I look forward to working with this company,” noted the businessman.

Earlier in April, the head of Roscosmos, Dmitry Rogozin, said that Musk was not interested in space, but in power on Earth. According to him, Musk intends to become a media mogul by buying up the media and social networks.

Nicaragua officially withdraws from the OAS

Chisinau reacted to the explosions in Tiraspol