Israel fired on southern Lebanon in response to a rocket 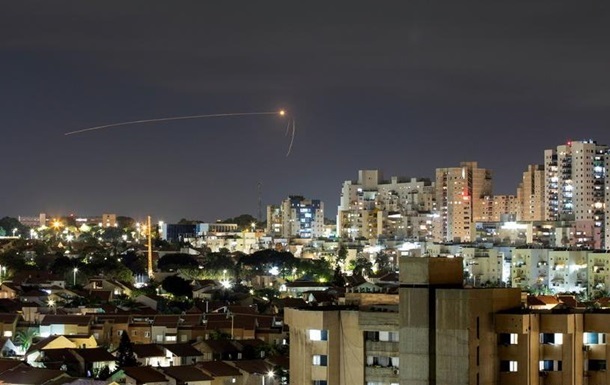 The Israeli Defense Forces launched an artillery strike on targets in Lebanon in response to a rocket fired into the country. This was announced by the Israeli military on Monday, April 25, in Twitter.

They reported that before that, a shell was fired from Lebanon at northern Israel, it fell in an open area.

“In response to a projectile fired from Lebanon into northern Israel earlier this evening, IDF artillery forces strike at a launch site in Lebanon,” the statement said.

Israeli media reports that a Lebanese rocket landed near Kibbutz Matsuba near the border. No one was hurt and no damage was recorded.

Recall, last week it was reported that Israel fired on the Gaza Strip in response to a rocket fired.

In the Luhansk region, the Russian military destroyed seven houses