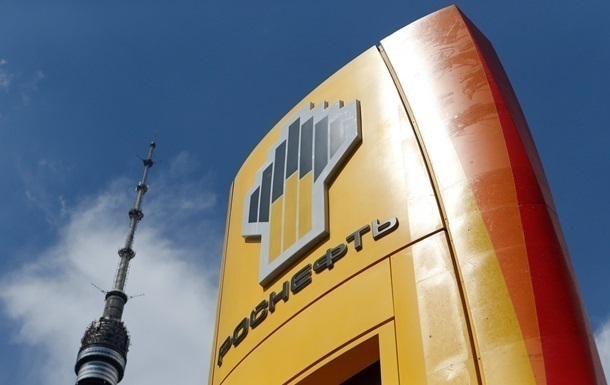 Rosneft “followed in the footsteps” of President Vladimir Putin’s orders to Gazprom and asked for 100% prepayment and conversion of payment into rubles for oil.

The Russian state company Rosneft was unable to sell 6.5 million tons of oil during a large-scale tender, as it required full prepayment in rubles. This is reported Reuters referring to five traders on Monday, April 25th.

It is indicated that Rosneft “followed in the footsteps” of the orders of President Vladimir Putin to Gazprom and asked for 100% prepayment and conversion of payment into rubles for the purchase of oil.

“The failure of the tender highlights the Kremlin’s problems with the sale of oil due to tough Western sanctions against Russia for invading Ukraine… Rosneft put up 6.5 million tons of Urals, Siberian Light, Sokol and ESPO Blend oil, but no bids were submitted until Monday,” – the message says.

A source at an Asian trading firm said some of the oil on offer could be sold under private agreements.

Another source familiar with the Rosneft tender said that the main purpose of the tender was to “announce the market to demand payment in rubles”, which was achieved.

Recall that in March the export of Russian oil fell by a quarter. Russia has struggled to sell its oil following a US embargo and tacit boycott in response to the war in Ukraine. According to media reports, now about 70% of Russian oil supplied for export finds buyers with difficulty.