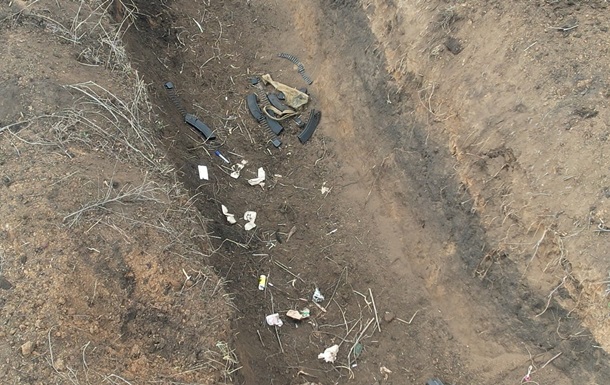 Near the city of Popasnaya, 20 militants of the private military company Liga (former Wagner) were killed.

Servicemen of the 24th separate mechanized brigade named after King Daniel reported the destruction of a group of PMC mercenaries League near Popasnaya and published a photo of the battlefield.

It is noted that a week ago, 20 militants from Leagues in the most modern equipment, behind whose backs operations in Syria and other hot spots, found their inglorious death on Ukrainian soil.

“A group of more than 20 people was liquidated by our artillerymen and finished off by infantrymen in a shooting battle on the outskirts of Popasna, which the invader has been unsuccessfully trying to capture for more than 50 days,” the 24th Motorized Brigade emphasized.

Earlier, Ukrainian servicemen from the King Daniel Brigade reported the destruction of ten Russian mercenaries recruited in Libya, near Popasna.

Russian motorcycles Ural will be produced in Kazakhstan due to sanctions