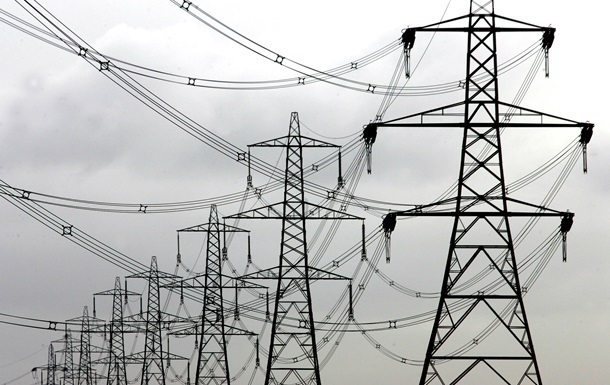 The funds will be used to restore the energy infrastructure damaged or destroyed as a result of hostilities initiated by Russian military aggression.

Denmark was the first to contribute to the Fund for Restoring War-Destroyed Ukrainian Energy Infrastructure, informs press service of the Ministry of Energy.

“I am sincerely grateful to the first donor, Denmark, for responding to Ukraine’s call to provide urgent support to the energy sector in these difficult times of war. Every day, Ukrainian energy, despite enemy shelling, restores electricity and gas supply again and again,” the minister said. Energy of Ukraine Herman Galushchenko.

He also called on international partners to become donors to the Fund in order to help Ukrainian power engineers return light, heat and water to hundreds of thousands of Ukrainian families as soon as possible.

It is noted that the corresponding funds will be directed to meet the urgent needs of the Ukrainian energy sector.

Recall that in early April it was reported about the creation of a fund to restore the energy infrastructure of Ukraine.

Earlier it was reported that Denmark agreed to help with the restoration of Nikolaev.