Lavrov responded to the proposal to hold talks in Mariupol 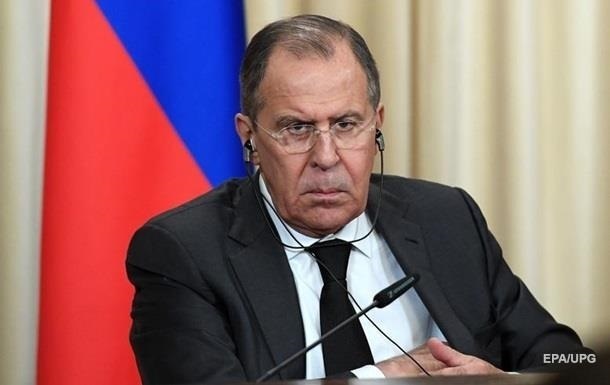 Lavrov noted that the Russian Federation is waiting for the response of the President of Ukraine Volodymyr Zelensky to the proposals that were allegedly transferred to Kyiv 10 days ago.

The Russian Foreign Ministry rejected Ukraine’s offer to hold talks in Mariupol, calling it a “theatrical gesture,” reports The Guardian.

Commenting on the prospect of negotiations in Mariupol, Russian Foreign Minister Sergei Lavrov said that this was a “theatrical gesture” from Ukraine, and the Ukrainians thus “wanted to put on another tearful scene.”

According to Lavrov, Russia is still waiting for Ukrainian President Volodymyr Zelensky’s response to proposals allegedly handed over to Kyiv 10 days ago.

“If we are talking about a serious attitude to work within the framework of negotiations, then it would be better if they responded to our proposals, which have been on their side for more than 10 days, and which, as it turned out, Zelensky had not even heard of,” the Russian Foreign Minister said. .

Recall that members of the Ukrainian delegation for peace talks David Arakhamia and Mikhail Podolyak said they were ready to go to Mariupol for negotiations with the Russian side on the evacuation of the defenders and the civilian population of the city.

This Tuesday's poll defines the champion school in the Rio Carnival; follow live

Zavatskaya advanced to the second round of the tournament in Croatia