Putin called the condition for guaranteeing the security of Ukraine 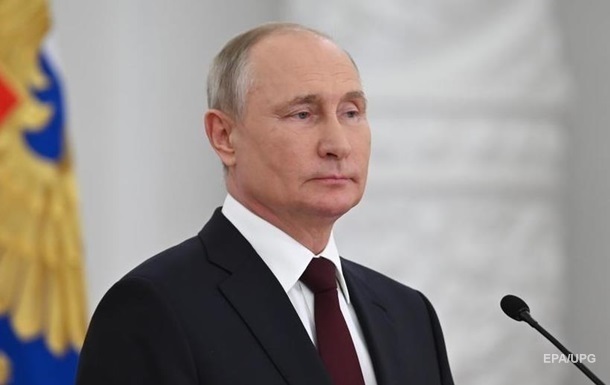 Russian President Vladimir Putin refused to give security guarantees to Ukraine without decisions on Crimea and Donbass.

Russian President Vladimir Putin, at a meeting with UN Secretary General António Guterres, said that Russia cannot sign security guarantees for Ukraine until the issue of ownership of Crimea and Donbas is resolved. This is reported Interfax.

According to Putin, during the talks between Ukraine and Russia, a breakthrough occurred in Turkey, and the Ukrainian side agreed to put “out of brackets” such a concept as the country’s internationally recognized borders. It was about the occupied Crimea and Donbass. However, after the incident in Bucha, Kyiv region, Ukraine changed its position, proposing to resolve the issue of ownership of Crimea and Donbass at a meeting of leaders of countries.

“In this case, we simply cannot subscribe to security guarantees without resolving the issue of a territorial nature in relation to Crimea, Sevastopol and the ‘republics’ of Donbass,” Putin said.

Recall, UN Secretary-General António Guterres said during a meeting with Putin that he considers the war in Ukraine an invasion of Russia.

He also suggested creating a contact group in the UN-Russia-Ukraine format to address humanitarian issues in Ukraine.

Who is Elon Musk: from defending the coup in Bolivia to buying Twitter