Russian motorcycles Ural will be produced in Kazakhstan due to sanctions 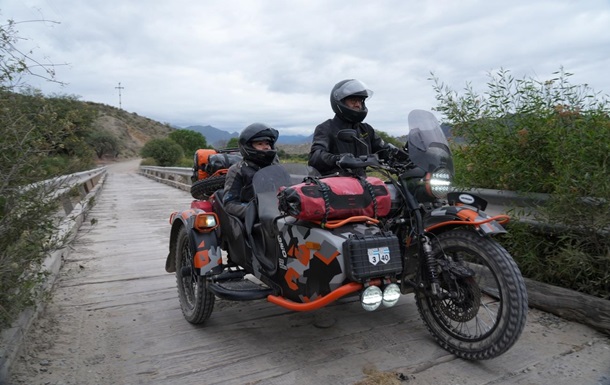 The decision was made due to the lack of components subject to sanctions, and the ban on the import of equipment from Russia.

The Russian plant Ural Motorcycles will transfer the production of motorcycles under the Ural brand to the Kazakh city of Petropavlovsk at the site of the Kaztekhmash machine-building plant. This was stated by the Minister of Industry and Infrastructure Development of Kazakhstan Kairbek Uskenbaev, reports Interfax on Tuesday, April 26th.

“The Ural plant is negotiating with Kaztehmash, they have signed a lease agreement for the area. We will welcome (Russian production – ed.), and we have a lot of such companies,” Uskenbaev told reporters on the sidelines of the government.

Earlier, Ilya Khait, CEO of Ural Motorcycles, announced on the company’s official YouTube channel that the company was moving its production to Kazakhstan.

The decision was made due to the lack of components subject to sanctions, and the ban on the import of equipment from Russia. At the same time, the company’s plant in the city of Irbit, Sverdlovsk Region, will continue to operate and will manufacture frames and body elements for motorcycles.

Ural Motorcycles is the only one in the world that produces heavy off-road motorcycles with a sidecar, exports equipment to the USA, EU, Canada, Australia and Japan.

Recall that Russia began to hide economic data and the impact of sanctions. The country’s authorities have stopped publishing information on public debt, imports and exports, and information on oil production.

Towers and airfield blown up in Transnistria - media

Ukraine asks the US for additional funding