In Severodonetsk, a priest passed information about the Armed Forces of Ukraine to the occupiers 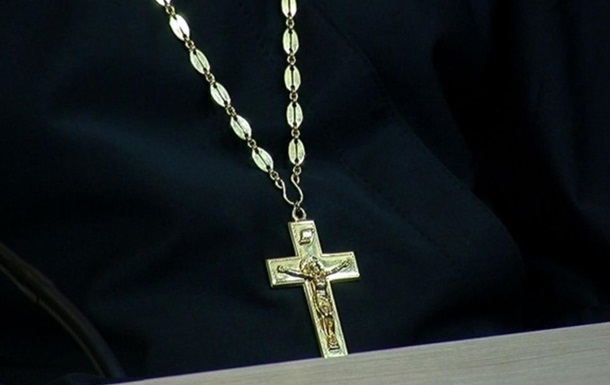 Law enforcement officers checked the cell phone of the clergyman

Correspondence with representatives of illegal armed groups was found on the priest’s phone.

In Severodonetsk, a clergyman passed information to the Russian occupiers about the deployment of units of the Armed Forces of Ukraine. About it informed head of the Lugansk OVA Serhiy Gaidai on Wednesday, April 27.

“The mobile phone of a clergyman of the Ukrainian Orthodox Church of the Moscow Patriarchate was checked by law enforcement officers yesterday, April 26,” the official said.

According to Gaidai, correspondence with representatives of illegal armed groups was found on the phone, in which he transmitted information about the number, location, and armament of the military Armed Forces of Ukraine.

Earlier, saboteurs were neutralized in the main cathedral of the OCU. Archbishop Yevstratiy Zorya said that among the targets of Russian terror is the primate of the OCU, Epiphanius.

It was also reported that the SBU prevented terrorist attacks in the churches of the Moscow Patriarchate in Kharkiv.

An ammunition depot caught fire in the Belgorod region. Air defense systems worked in the Kursk and Voronezh regions