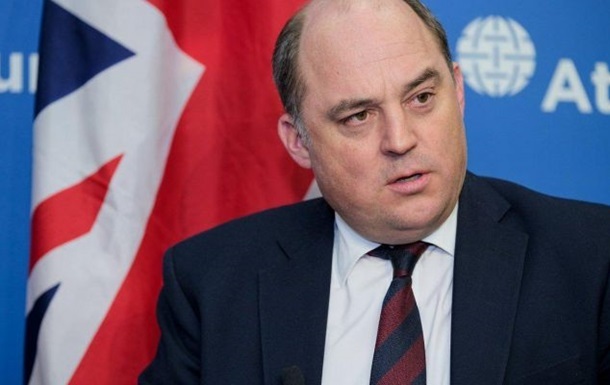 Putin may try to consolidate the occupied Ukrainian lands and “simply become a cancerous tumor” of Ukraine.

British Defense Secretary Ben Wallace said that Russian President Vladimir Putin is an ethnic nationalist who is trying to become a “cancerous tumor” in Ukraine. He said this on air. Sky News.

So, when asked if Putin could extend the war beyond Ukraine, Wallace replied that he always had ambitions to invade a neighboring country, because he is an ethnic nationalist.

“Obviously there are other groups of Russian speakers that he potentially feels the way the Nazis felt during World War II – that they supposedly own these people,” he said.

In his opinion, Putin is desperately trying to expand the war to the Transnistrian region of Moldova.

“We do not yet know the details of the attacks in Transnistria, and who is behind them, but if it was Russia, then this is its strategic mistake,” Wallace stressed.

He also added that Putin may try to consolidate the occupied Ukrainian lands and “simply become a cancerous tumor” of Ukraine. Therefore, Western allies should help her push back Russian troops.

In addition, Wallace suggested that London could support Ukraine’s attempt to return the occupied Crimea, but first you need to knock Russia out of the positions it took after February 24.

Recall that earlier British Foreign Minister Liz Truss said that Russian troops should be expelled from the Crimea and the LDNR, and the West would help with weapons.

A teacher from the Sumy region justified the invaders

More than 5,400 war-damaged objects to be demolished in Kyiv region

Zavatskaya unexpectedly lost at the tournament in Croatia