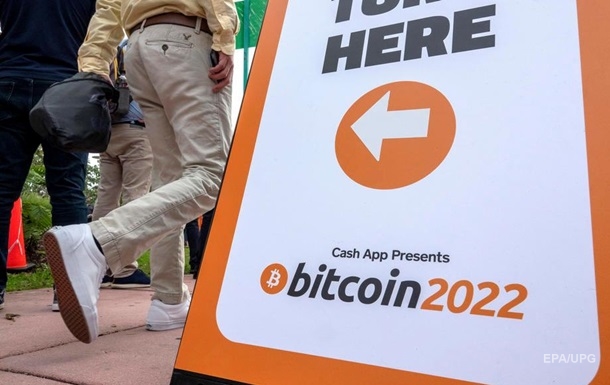 Two countries in the world have already legalized bitcoin

The Central African Republic is one of the poorest and least developed countries in the world, despite its gold and diamond reserves.

It is noted that the Central African Republic became the first country in Africa and the second in the world to legalize bitcoin.

“Despite its large reserves of gold and diamonds, the Central African Republic is one of the poorest and least developed countries in the world,” the statement said.

“The President supports this bill as it will improve living conditions for the citizens of Central Africa,” said Obed Namsio, Chief of Staff to the President of the CAR, and called it “a decisive step to open up new opportunities for our country.”

As you know, in September 2021, El Salvador was the first in the world to decide on the legalization of cryptocurrency as a means of payment.

Later, the IMF criticized this decision of El Salvador, saying there were big risks for the country’s financial stability.

Rio: food card recharge continues to be overdue for more than 8,000 students