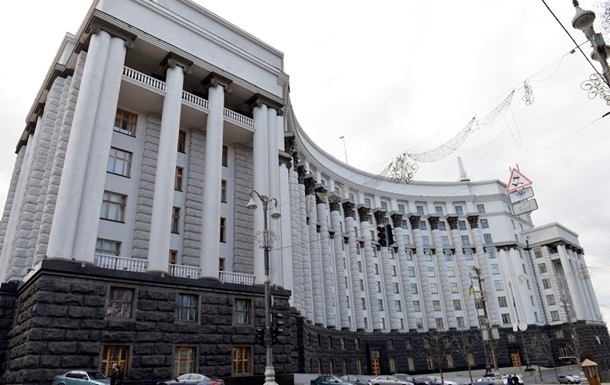 Employees of state-owned enterprises who became refugees will have to return to Ukraine or quit.

The Cabinet of Ministers of Ukraine has banned employees of state-owned enterprises and their leaders from working remotely outside of Ukraine. This is allowed only in the case of an officially issued business trip. The corresponding decision was made on April 26 this year.

Thus, those employees of state-owned enterprises who went abroad to escape the war will either have to return to Ukraine or lose their jobs.

At the same time, within Ukraine, employees can work remotely, but only by decision of the management. 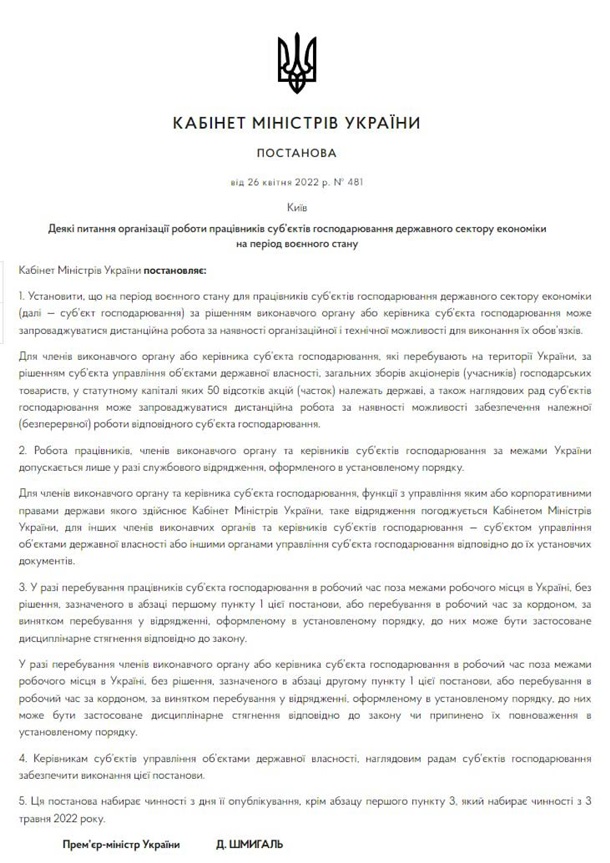 Earlier it was reported that civil servants were officially allowed to use the phrase about the Russian ship.

Spending on salaries of civil servants reduced by 10%

The epidemiological situation with COVID-19 in Ukraine has improved significantly

Shakhtar may sell Pedrinho to England