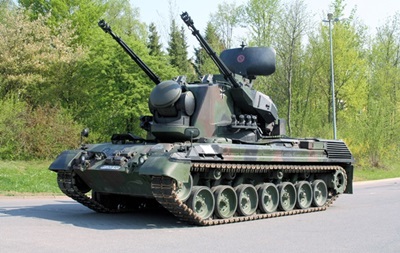 The Bundestag voted to provide Ukraine with heavy weapons

The corresponding decision was approved by the majority of the German Bundestag. 586 members of the federal assembly voted for this

586 out of 693 deputies present voted for it, 100 were against, seven abstained. This is reported Ukrinform Thursday, April 28th.

The provision of weapons was supported by the parties of the ruling coalition and the CDU / CSU bloc. But the decision was preceded by a debate that lasted more than an hour.

Recall that back in February, on the eve of the Russian invasion of Ukraine, the Bundestag rejected the submission of the CDU / CSU faction, which suggested strengthening support for Ukraine and changing policy towards Russia.

Later, President Volodymyr Zelensky spoke in the Bundestag and called on German Chancellor Olaf Scholz to help stop the war with Russia.

Zavatskaya unexpectedly lost at the tournament in Croatia

Previously unpublished video of Princess Diana with her sons