In Chernihiv region, the territory near the checkpoint came under fire 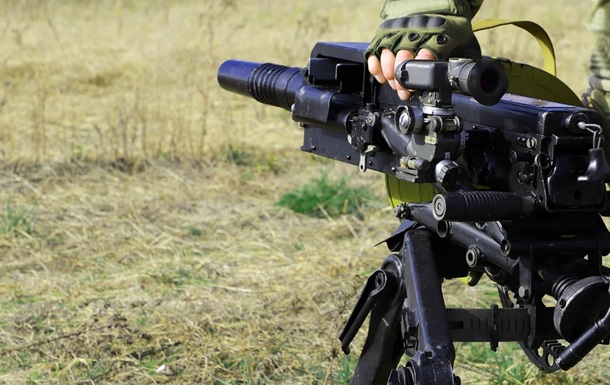 Ukrainian soldiers were not injured in the shelling

Russian invaders from their territory fired about 15 shots from an automatic grenade launcher.

The Russian military shelled the area of ​​the Senkovka checkpoint in the Chernihiv region. Ukrainian border guards were not injured, informs Ministry of Internal Affairs on Thursday, April 28.

“The border guards of the Chernihiv detachment recorded shelling from Russian territory in the area of ​​the Ukrainian checkpoint Senkovka. The enemy fired about 15 shots from an automatic grenade launcher,” the report says.

The Ministry of Internal Affairs recalled that since February 28, all checkpoints on the border with the Russian Federation, Belarus and on the Transnistrian segment of the Ukrainian-Moldovan border have been closed.

Earlier on Thursday, the enemy shelled the Ukrainian New York in the Donetsk region. As a result of an enemy air strike, three people were killed and three more were injured.

And in Zaporozhye, an enemy missile hit the private sector and destroyed two houses. Three people were injured, including a child.

The dollar exchange rate reached a record level for 20 years