In Kremenchuk, 180 thousand people may be left without heating next winter 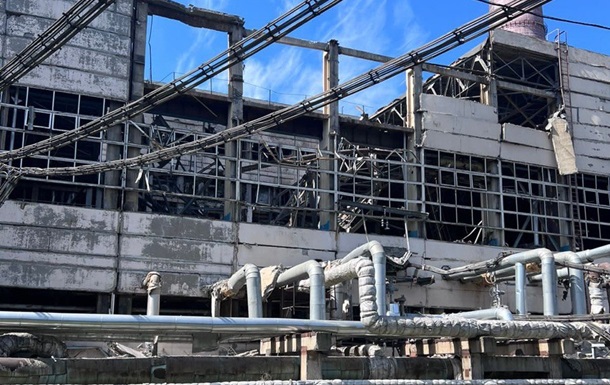 In Kremenchuk, 180 thousand people may be left without heating due to the destroyed thermal power plant

The rubble of the thermal power plant destroyed by missile strikes continues to be dismantled in the city. In about two weeks, the final extent of the destruction and damage will become clear.

About 180,000 residents of Kremenchug may be left without heat and hot water in the next heating season, as a thermal power plant in the city was destroyed by rocket attacks. About it informed head of the Poltava OVA Dmitry Lunin.

Debris continues to be cleared in the city. According to Lunin, in about two weeks, the final amount of destruction and damage will become clear. In order to provide hot water and heat to some of the houses, the city is discussing the possibility of building two new boiler houses.

“The regional military administration will lend a shoulder to the residents of Kremenchuk and allocate funds for part of the work from the regional budget. We will also turn to the Office of the President, the Government and international partners to help solve this problem. Now we are considering the possibility of building two new boiler houses in order to diversify the heat supply in order to the whole city did not depend on one thermal power plant. The enemy will definitely answer for the crimes. And we will rebuild everything and make it better,” says Lunin.

Transport and food drive inflation in the Federal District in April

In Chernihiv region, the territory near the checkpoint came under fire