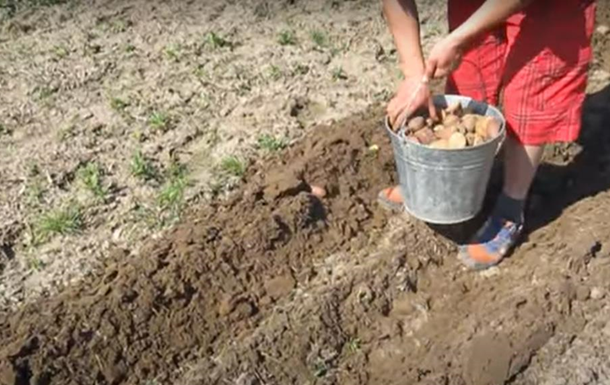 The poll was conducted on April 26 throughout Ukraine, with the exception of the territories of Crimea and Donbas temporarily occupied by Russia.

More than half of Ukrainians with land plots plan to plant and sow vegetables this year or have already done so. About it testify poll data of the sociological group Rating.

The poll was conducted on April 26 throughout Ukraine, with the exception of the territories of Crimea and Donbas temporarily occupied by Russia.

At the end of April, 56% of respondents noted that they have a land plot and plan to plant a vegetable garden this year, another 9% do not have their own land, but plan to plant potatoes and other vegetables with relatives or friends. 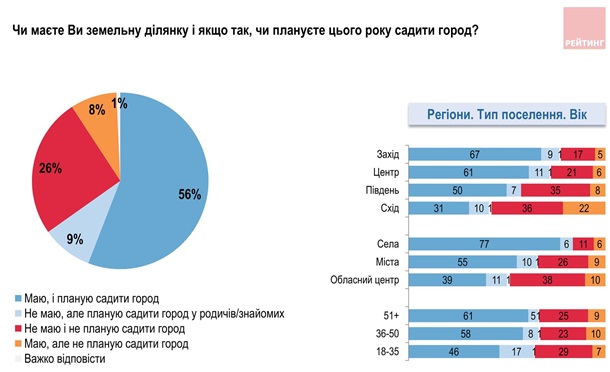 At the same time, 8% noted that they have a garden, but they will not plant anything. Almost a quarter of respondents (26%) reported that they do not have a plot.

It is reported that most of those who will plant vegetable gardens are in the west and in the center of the country. Among the inhabitants of villages such 83%, residents of small towns – 65%, regional centers – 50%.

Recall, according to the results of the same survey, the number of Ukrainians returning to work has increased.