NATO made a statement about the membership of Finland and Sweden 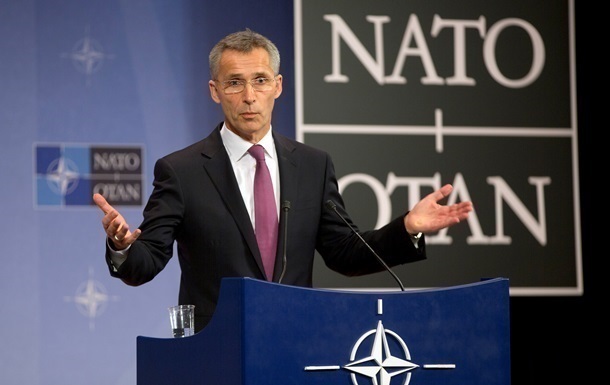 Both countries will be welcomed into the North Atlantic Alliance with open arms if they wish to join.

NATO Secretary General Jens said that Finland and Sweden will be accepted into the Alliance with open arms if they apply for membership, reports The Guardian.

It is noted that Stoltenberg made such a statement at a joint briefing with President of the European Parliament Roberta Metsola in Brussels.

Metsola, in turn, noted that next week the next sanctions against the Russian Federation will be discussed in Strasbourg.

Recall that Finland will apply for NATO membership in the coming weeks. This can happen at the same time that Sweden applies.

Meanwhile, the Federation Council of the Russian Federation previously stated that the possible entry of Finland into NATO would make it a target for Russian retaliatory measures.