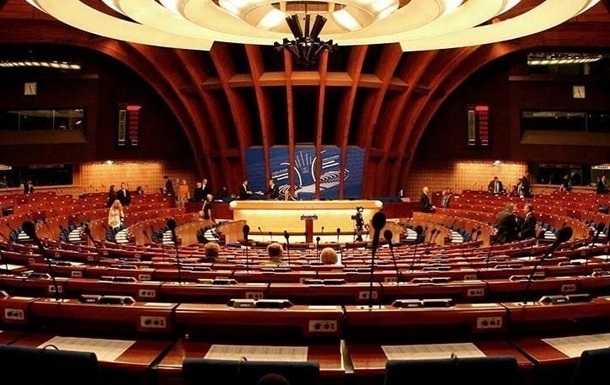 The organization stated the need to immediately create a special international criminal tribunal to investigate and prosecute the crime of aggression committed by the political and military leadership of the Russian Federation.

The Parliamentary Assembly of the Council of Europe called for the creation of an international tribunal that will deal with Russia’s crimes in Ukraine. This was reported by the press service of the PACE. The Assembly, from where the Russian Federation was expelled, approved a resolution based on the report of the German deputy Frank Schwabe, head of the Socialist group in PACE.

PACE stated that it was “concerned by the growing evidence of atrocities committed by the Russian armed forces” and expressed its full support for all efforts aimed at investigating Russia’s violations of international human rights and international humanitarian law, as well as other international crimes, including war crimes, crimes against humanity and genocide and the responsibility of the aggressor.

As Maria Mezentseva, head of the Verkhovna Rada delegation to the Assembly, clarified, by this document PACE calls on the members of the Council of Europe to immediately establish a special international criminal tribunal to investigate and prosecute the crime of aggression committed by the political and military leadership of the Russian Federation and provide the necessary financial support.

The resolution also contains a recommendation by the Committee of Ministers of the Council of Europe to appoint a special representative for the consequences of Russia’s aggression against Ukraine.

The parliamentarians also noted that Russian aggression provoked the worst humanitarian crisis in Europe since the Second World War, challenged global governance and led to a sharp increase in energy prices and food insecurity.

The resolution calls for continued pressure on the Russian Federation to cease hostilities, withdraw troops from the sovereign territory of Ukraine and comply with international law.

The resolution was supported almost unanimously – 144 voted “for” out of 147 present.

Recall that in mid-March, PACE unanimously supported the exclusion of the Russian Federation. The corresponding resolution was supported by 219 countries, three states resisted, no one voted against.

Special tribunal for Putin. As much as possible?