Shelling in the Luhansk region: four dead in a day 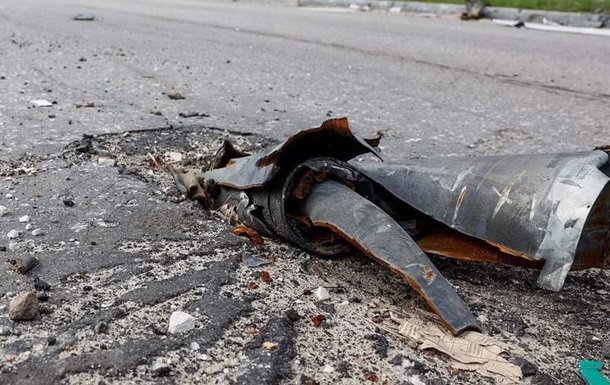 As a result of Russian attacks on Popasnaya, Lisichansk and the Gorskaya community, two dozen houses were destroyed.

Russian troops shelled the settlements of the Lugansk region 29 times a day, four people were killed and four more were injured. About this April 28 informed head of the regional military administration Sergei Gaidai.

“The enemy shelled Popasnaya and Lisichansk ten times each, four, but very long times – the Mountain community. In the morning it became known about ten more destroyed houses in Popasna. Yesterday morning, a 58-year-old local resident died in Gorsky, who went out into the courtyard near his house and “I did not have time to hide from the fire of the Russians, in Severodonetsk – an 85-year-old woman, in Novodruzhesk and Lisichansk – two people. Four more people were injured of varying severity,” Gaidai emphasized.

Earlier, the head of the OVA said that as a result of the shelling of Lisichansk, 13 residential buildings were destroyed.

Lufthansa will not fly to Russia until spring