Ukraine seized several ships of the Russian Federation and Belarus 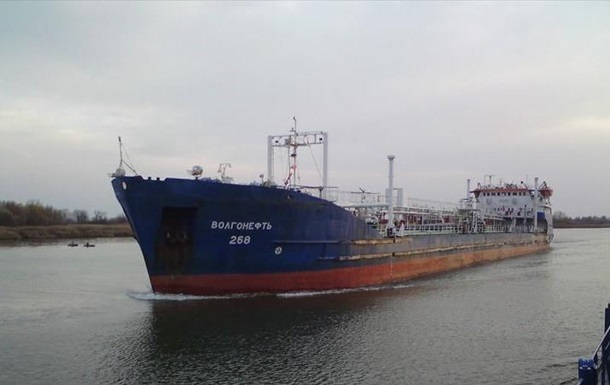 The vessels were transferred for storage to the Ukrainian Sea Ports Administration. Questions of their nationalization will be considered by the competent authorities.

The State Border Service, together with the State Bureau of Investigation, continues to identify the property of the aggressor country, including ships. About this April 28 informed General Staff of the Armed Forces of Ukraine.

Thus, a Belarusian ship was found in the waters of the Izmail port Hope and a dry cargo ship, which were involved in the enemy’s logistics operations on the Danube.

In addition, a Russian ship was found in the waters of Chernomorsk. The owners tried to hide the oil tanker Volgoneft-268 at the Ilyichevsk shipyard, changing the flag of the ship to the Zambian one.

It is emphasized that in order to minimize mandatory payments to the state budget of Ukraine, the cost of ships was significantly underestimated.

The ships were withdrawn and transferred for storage to the Ukrainian Sea Ports Administration. The issues of their nationalization will be further considered by the competent authorities.

Shelling in the Luhansk region: four dead in a day