US Congress to Consider Lend-Lease Law for Ukraine Today 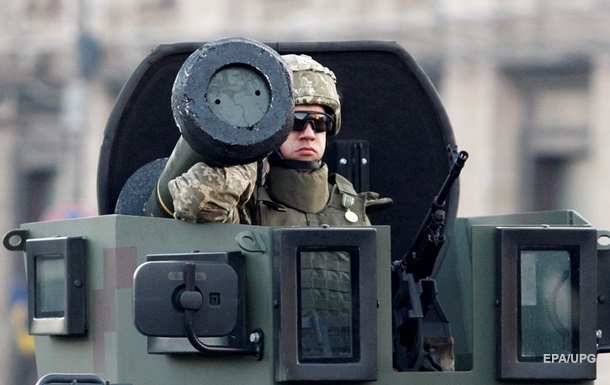 The Committee of the House of Representatives has already agreed and submitted the document for consideration by the lower house.

The US House of Representatives announced that they had agreed on a lend-lease bill that would speed up the supply of weapons to Ukraine. The vote on it is expected on Thursday, April 28.

In particular, the committee of the House of Representatives agreed and submitted to the lower house of Congress for consideration a bill on lend-lease for Ukraine.

how informed Republican leader in the House of Representatives Kevin McCarthy, a vote on the bill is scheduled for Thursday, April 28. The exact time of voting is unknown. According to the voting schedule in the Chamber, they are scheduled between 20:15 and 23:00 Kyiv time.

Recall that on April 7, the US Senate passed a law on the rapid supply of weapons. He will help to send weapons to Ukraine under a simplified procedure.

The US is returning Lend-Lease. How it will help Ukraine

In Spain, archaeologists have discovered a Phoenician necropolis