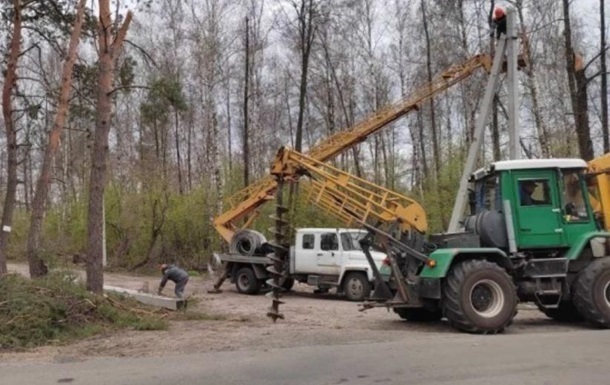 The power grid is going to be fully restored within a month.

The company plans to fully restore the power supply of the capital region by June 1.

In the Kyiv region, power supply was restored to 75% of consumers in the territories liberated from Russian occupiers, informed DTEK Executive Director Dmitry Sakharuk on the air of the national telethon on Friday, April 29.

“We started resuming power supply in these areas from the beginning of April, as soon as the defenders of Ukraine drove out the invaders. And we started with 530 settlements. Almost 170,000 people were without electricity. And over these days we have already resumed power supply to 75% of families,” he said. is he.

Currently, 31,000 consumers in the Kyiv region remain without electricity.

At the moment, 60 repair teams from Kyiv, Kyiv, Odessa and Dnepropetrovsk regions continue to work in the region.

It should be noted that DTEK plans to fully restore power supply to the Kyiv region liberated from the invaders by June 1.

Since the beginning of the war, DTEK’s repair teams have returned electricity to 1.3 million consumers.

British Ministry of Defense: The use of Russian nuclear weapons is unlikely