Donald Trump posted the first photo on his social network 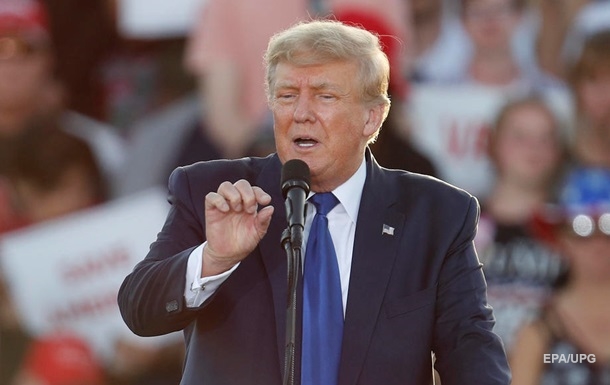 The former US president added a picture of himself in front of his own luxurious residence in Florida.

Former U.S. President Donald Trump has published the first post on Truth Social, a social network created by his company. Writes about it FOXnews.

“I’m back,” the 45th head of state wrote in capital letters and added the famous #COVFEFE tag he created in 2017 to his statement.

In addition, Trump posted a photo of himself in front of his own Mar-a-Lago residence in Palm Beach, Florida. 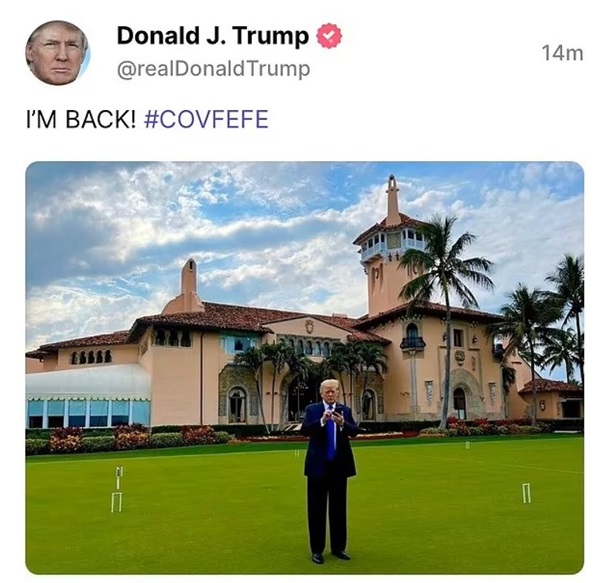 Recall that Trump announced the creation of TRUTH Social at the end of October 2021. Its launch is scheduled for February 21 – the day of the US federal holiday – President’s Day.

Almost half of Ukrainian entrepreneurs have resumed work

A court in St. Petersburg ordered the former head of Navalny's headquarters to pay 3.9 million rubles for "overtime work" of police officers during the protests.