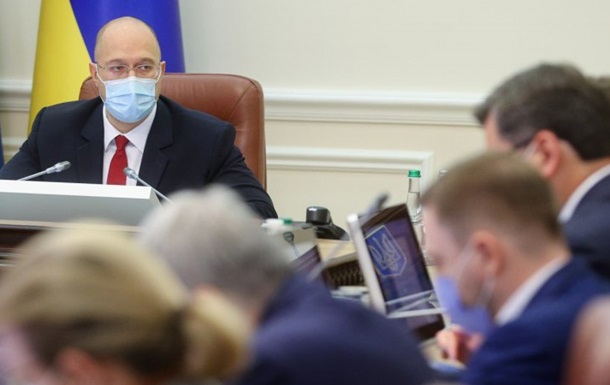 Ukrainians registered more than 100,000 applications for compensation of destroyed property in Diya

The Cabinet of Ministers has determined a list of categories of families from among the migrants for the priority provision of housing.

According to Prime Minister Denys Shmygal, Ukrainians have registered more than 100,000 applications for compensation for destroyed property in Diya. The Cabinet of Ministers at a meeting approved a list of categories of persons who will be provided with housing in the first place. Denys Shmyhal announced this on Friday, April 29.

“These are families with many children, pregnant women, families with children, people who have lost their ability to work, pensioners. The state will buy housing for temporary residence of families. We will also repair housing facilities in order to resettle people there,” Shmyhal said.

The head of government also added that the registration program for the compensation of property destroyed by the Russians has been expanded – now legal entities can also do this. In the near future, the function will appear in Dia.

Recall that earlier Denys Shmyhal named the priority areas for restoring the country’s economy. The authorities intend to focus on restoring the food, energy and military industries.

By the way, about a quarter of Ukrainians who left their homes because of the war have already returned. About 9 million Ukrainians remain far from their homes – more than 20% of the total population.

In audio, a member of the Ethics Commission articulates the cassation of councilor Renato Freitas

Director of Metinvest: Putin does not need Azovstal. It's a symbol fight