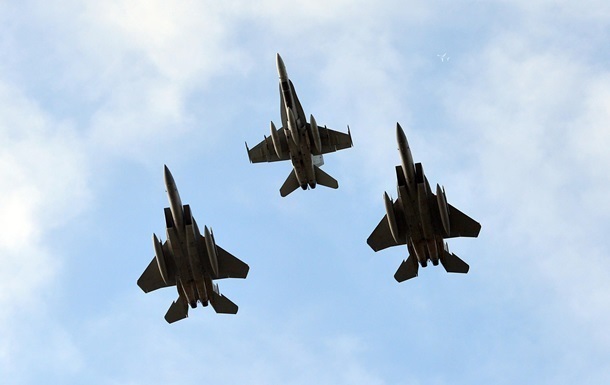 NATO radars have been tracking a number of unknown aircraft since Tuesday. To intercept Russian aviation over the Baltic and Black Seas, fighters rose several times.

NATO fighter jets have climbed several times in recent days to intercept Russian aircraft over the Baltic and Black Seas, as Russian aircraft approached Allied airspace. This is reported CNN.

“NATO fighter jets, deployed in both the Baltic and Black Sea regions, have tried several times over the past four days to track and intercept Russian aircraft near Allied airspace,” the statement said.

It is noted that NATO radars have been tracking a number of unknown aircraft since Tuesday.


NATO countries urged to prepare for war with Russia