The media estimated the cost of missiles fired in Ukraine 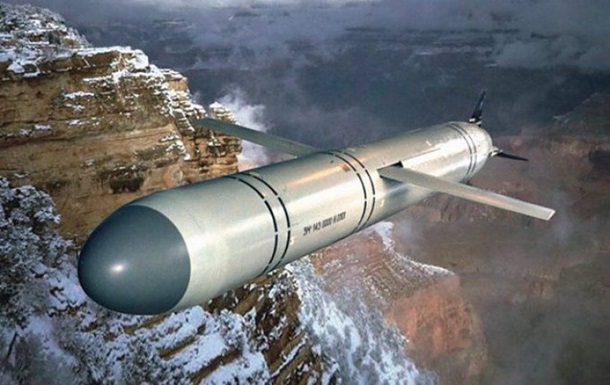 Russia fired at least 1,300 missiles at Ukraine during a full-scale invasion of Ukraine

Forbes took into account only cases when the class of the rocket is known for sure – in fact, there could be much more such rockets.

During the full-scale invasion of Ukraine, Russia fired at least 1,300 missiles at Ukraine, which cost about $7.5 billion. About it informs Ukrainian Forbes.

Forbes took into account only cases where the class of a rocket is known for sure – in fact, there could be more such rockets. We are talking about Caliber, Iskander, Tochka-U missiles and X-class missiles. The publication suggests that their ratio remained the same as on March 24, when the Ministry of Defense published the relevant information.

Then the Ministry of Defense noted that 62% of the missiles fell on Iskander, 30% on X-class missiles and 8% on Tochka-U. The estimated number of Caliber missiles fired in Ukraine is 235 units.

The cost of rockets can vary significantly. Tochka-U, according to the Military Russia website, is valued at $300,000, the cost of the Caliber is $6.5 million in accordance with an export contract with India in 2006. X-101 missiles are more modern and sophisticated than Kalibr, therefore, according to experts, they are several times more expensive than Kalibr.

The total cost of missiles fired in Ukraine is about $7.5 billion, according to Forbes.

Earlier it was reported that the physical damage to buildings and infrastructure in Ukraine as a result of the invasion of the Russian Federation and the war has already reached approximately 60 billion dollars.

A court in Russia sentenced Ukrainian Dmitry Shtyblikov to 19.5 years in prison under an article on treason. Previously, he was tried in the case of "Crimean saboteurs"

Transfer of assets of the Russian Federation to Ukraine. What is the West preparing?