In the Sumy region, the mayor of Buryn and his accomplices were detained for collaborationism 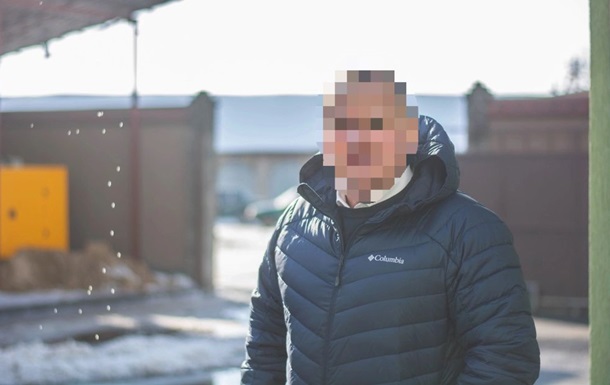 The leadership of the Burynsk UTC is suspected of treason

The attackers supported the actions of the Russian army during the occupation and provided it with housing, fuel and food.

In the Konotop district of the Sumy region, the head of the city council of Buryn, his deputy and a deputy of the city council were detained for cooperation with the Russian invaders. About this on Saturday, April 30, informed press service of the Kyiv City Prosecutor’s Office.

According to investigators, these individuals, having organized themselves into a stable association, carried out information activities aimed at supporting the actions of the aggressor state and provided its armed formations with housing, fuel and food.

On the fact of treason, the attackers were informed of suspicion (part 4, 6 of article 111-1 of the Criminal Code). The issue of choosing preventive measures is being decided.

As reported, two residents of the village of Zalesye in the Brovarsky district of the Kyiv region are suspected of treason and premeditated murder during the occupation.

The defenders of Stugnaya destroyed four enemy tanks in 180 seconds