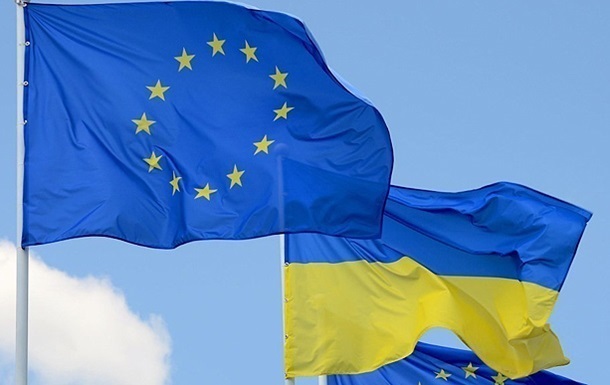 Ukraine is preparing to join the EU

In Brussels, there were no questions about the first part of the questionnaire filled out by Kyiv for Ukraine to receive the status of a candidate for EU membership.

Ukraine is preparing to submit the second part of the questionnaire for EU candidate status by the end of next week. This was stated by the Vice Prime Minister of Ukraine for European and Euro-Atlantic Integration Olha Stefanishyna on air of the telethon on Saturday, April 30.

According to her, in Brussels there were no additional questions to the first part of the questionnaire filled out by Kyiv.

“We spoke with our European colleagues about how we are completing part of the technical work on the questionnaire. The part of the documents that we submitted has already been processed by the European Union. There are no additional questions to the materials that we submitted. The work was highly appreciated,” – said the official.

Stefanyshina also noted that the Ukrainian side expects to receive the status of a candidate member of the EU at the next meeting of community leaders – in June of this year.

Recall, on April 18, President Volodymyr Zelensky handed over a completed questionnaire to the head of the EU Delegation to Ukraine, Matti Maasikas, to obtain the status of a candidate for EU membership. Now in Brussels they are waiting for the second part of it.


Austria urges not to give Ukraine EU membership

In Mariupol, the Russians killed more people than the Nazis in World War II