The OP described the vision of mobilization in the Russian Federation 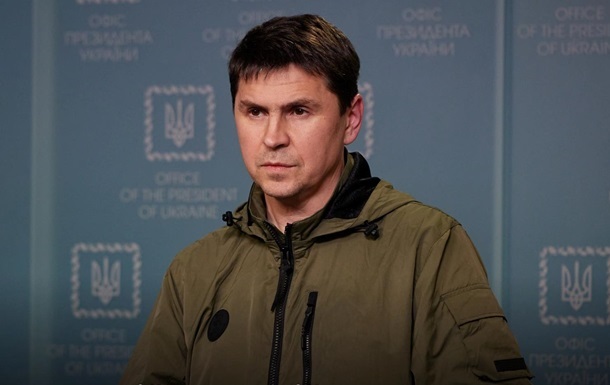 Podolyak noted that many are trying to comprehend the likelihood of mobilization in Russia from the point of view of military, economic and political logic.

The announcement of general mobilization in the Russian Federation is an opportunity for the Russian authorities to “milk the last savings out of the impoverished population.” About it declared adviser to the head of the Office of the President of Ukraine Mykhailo Podolyak.

According to him, many are trying to comprehend the likelihood of mobilization in Russia in terms of military, economic and political logic.

“But you need to understand that the Russian state machine thinks in slightly different categories, namely, corruption logic. Mobilization in Russia is a national start-up, an opportunity to milk the last savings from the population, which is getting poorer. Pay or die.” , and the police leadership is already counting its %. The spiders in the bank are preparing to start eating each other,” Podolyak said.

Recall, earlier it was reported that Russian President Vladimir Putin could use the Russian Victory Day parade on May 9 to announce the mass mobilization of his reserves for a decisive blow to Ukraine.