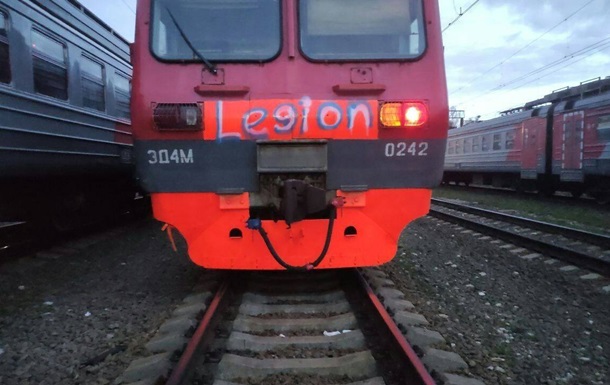 In different regions of the Russian Federation, people began to organize legion cells, the expert said.

Legion cells Freedom of Russia, consisting of Russians opposed to the Putin regime, appeared on the territory of the Russian Federation. About this on Sunday, May 1, informed Aleksey Arestovich, Advisor to the Head of the President’s Office, on the Youtube channel Feigin Live.

“There is already a legion Freedom of Russiawhich operates on the territory of Russia. This was the second stage. It was inevitable. We do not control this,” Arestovich said.

According to him, in different regions of the Russian Federation, people began to organize legion cells.

The adviser explained that not all Russian citizens who wish to join the legion can travel to Ukraine, so they decided to organize local resistance to the regime.

“The process has already started automatically. We do not get involved and do not consider it necessary to interfere. Russia is already rising to armed struggle,” Arestovich said.

Earlier it was reported that the volunteers of the Legion Freedom of Russia from among the former Russian military began individual training under the guidance of instructors of the Armed Forces of Ukraine.

Vereshchuk said that a humanitarian catastrophe is brewing at Azovstal

Biden called for Russia to be held accountable